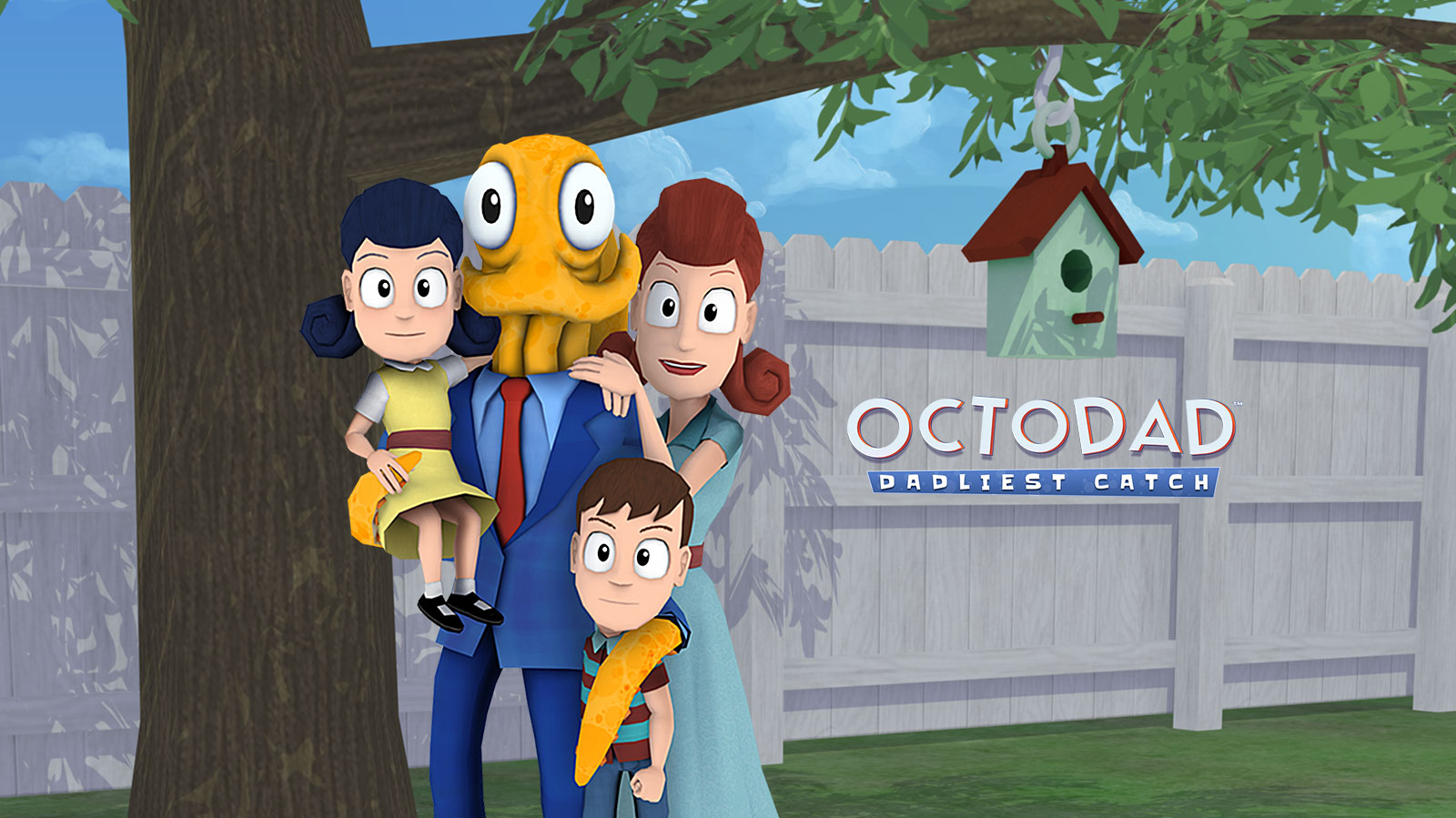 Octodad may not be the first game you think of when it comes to audio, but this game has some surprisingly sophisticated audio. The sound design is adequate, objects have thunk and shatter in a satisfying enough way, but it's the soundtrack that's the real star of the show here. From the opening theme which is a bizarre combination of detuned piano, whistling and ultra-loose kick drums, that starts as a kind of catchy J-pop tune and quickly disintegrates into total chaos before returning triumphantly as if nothing has gone awry. Much like the story, the soundtrack perfectly mirrors the absurdity of this goofy physics-puzzle game. 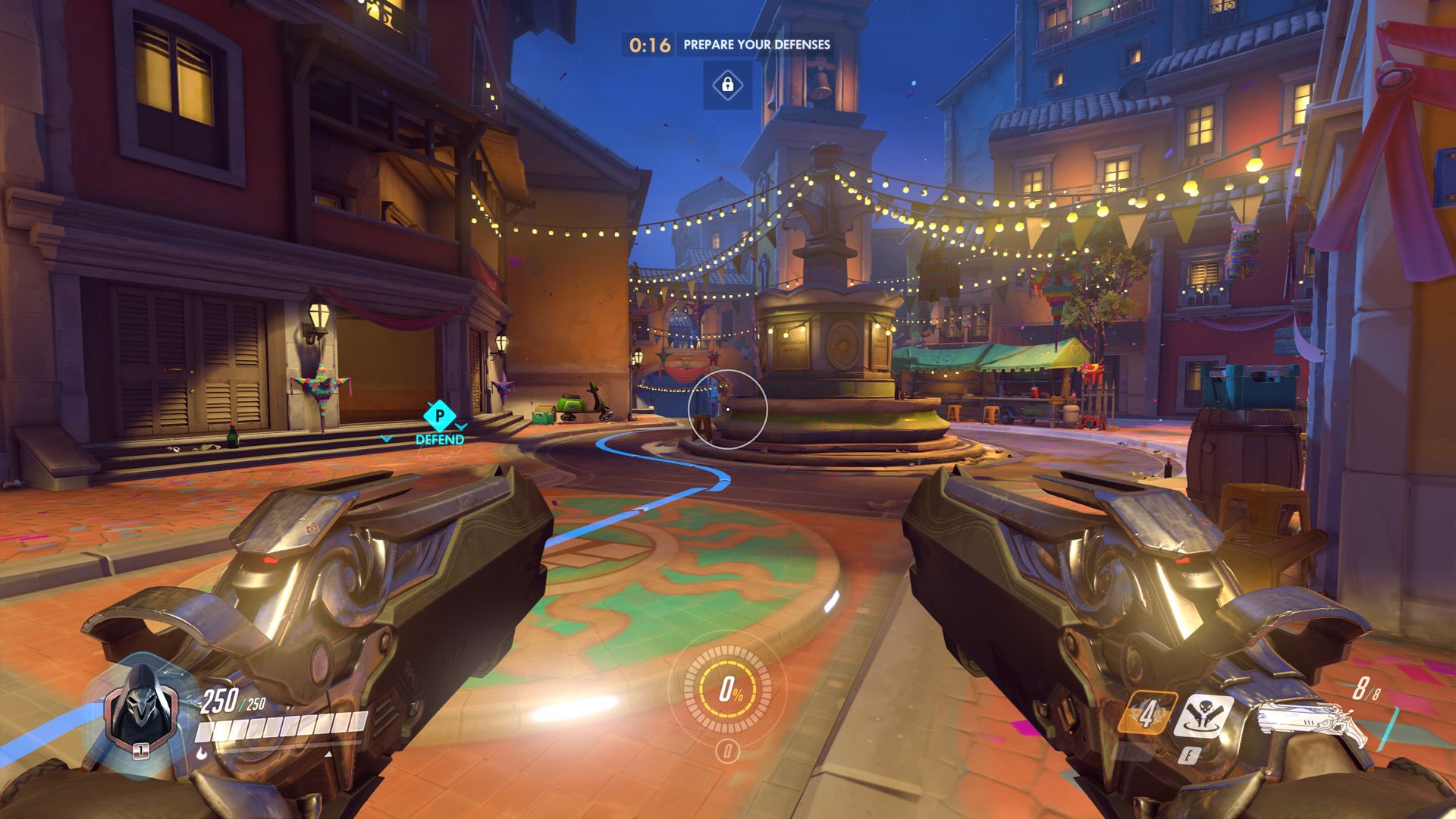 Overwatch is an interesting early adopter of the Dolby for Headphones format, which is a nifty app you can actually apply to almost any game or movie if you have a windows machine. Although some newer games have gone even more sophisticated in their implementation, Overwatch is complex enough to model the echoes of a characters footsteps, changing based on the material they're walking on and bouncing off nearby walls. The relatively simple audio in overwatch: mostly effects, short musical cues and voice lines allow these small details to come through and Overwatch is still a great experience even on two-channel headphones. 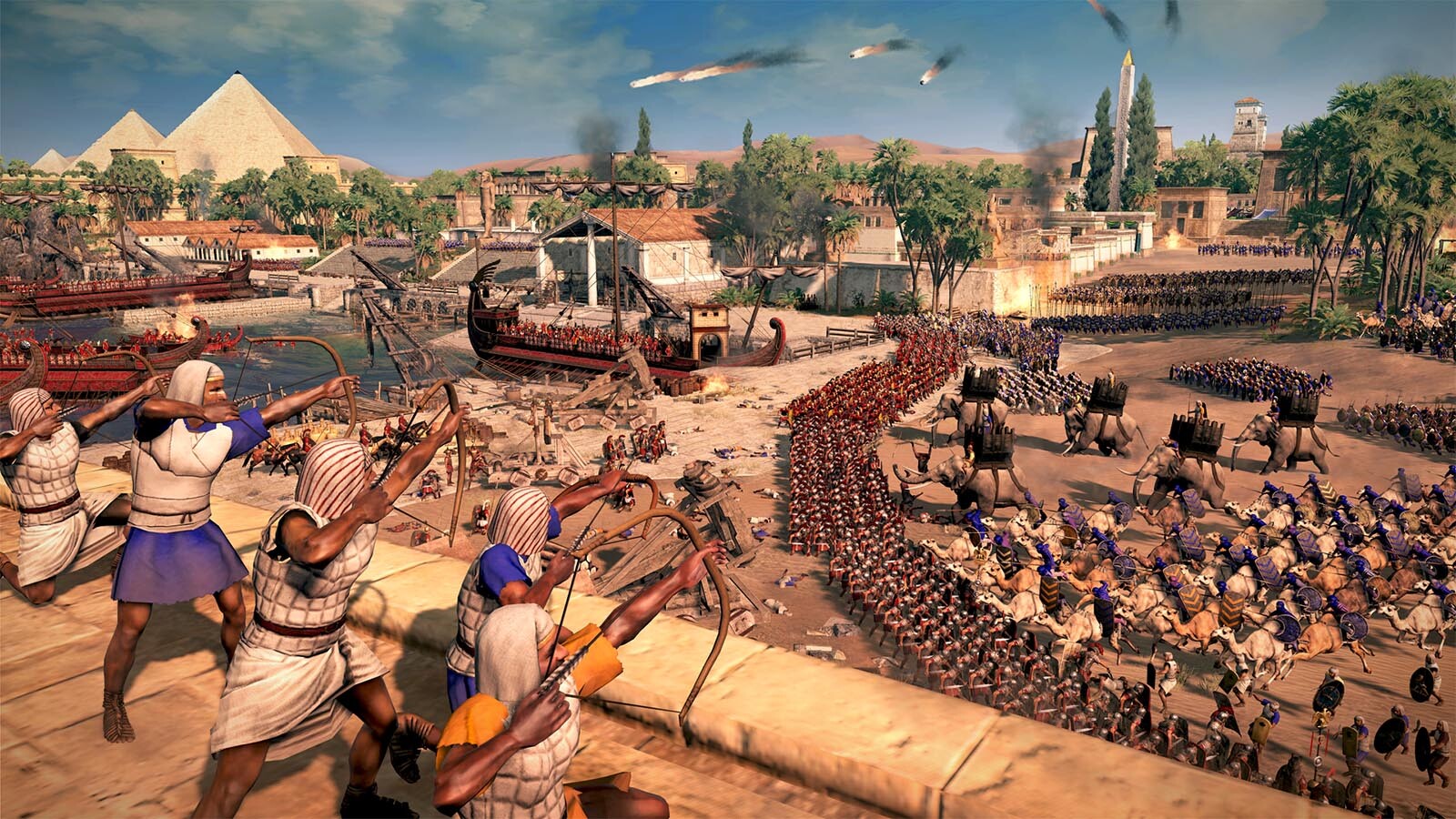 Creative Assembly's signature RTS series, like Octodad may seem like an odd choice, but this is another game that just begs for a second listen. The incredible amount of detail that goes into every inch of this game extends to the soundtrack and sound design as well. From character lines voiced in the original languages for the newer games such as Rome II or Shogun II, to the period appropriate music, and the voice lines and sound effects modeled for individual soldiers in the epic-scale battles, the Total War series is a sleeper when it comes to interesting sound design, and is a huge part of setting the atmosphere of the games, from the Napoleonic wars to Three Kingdoms China. 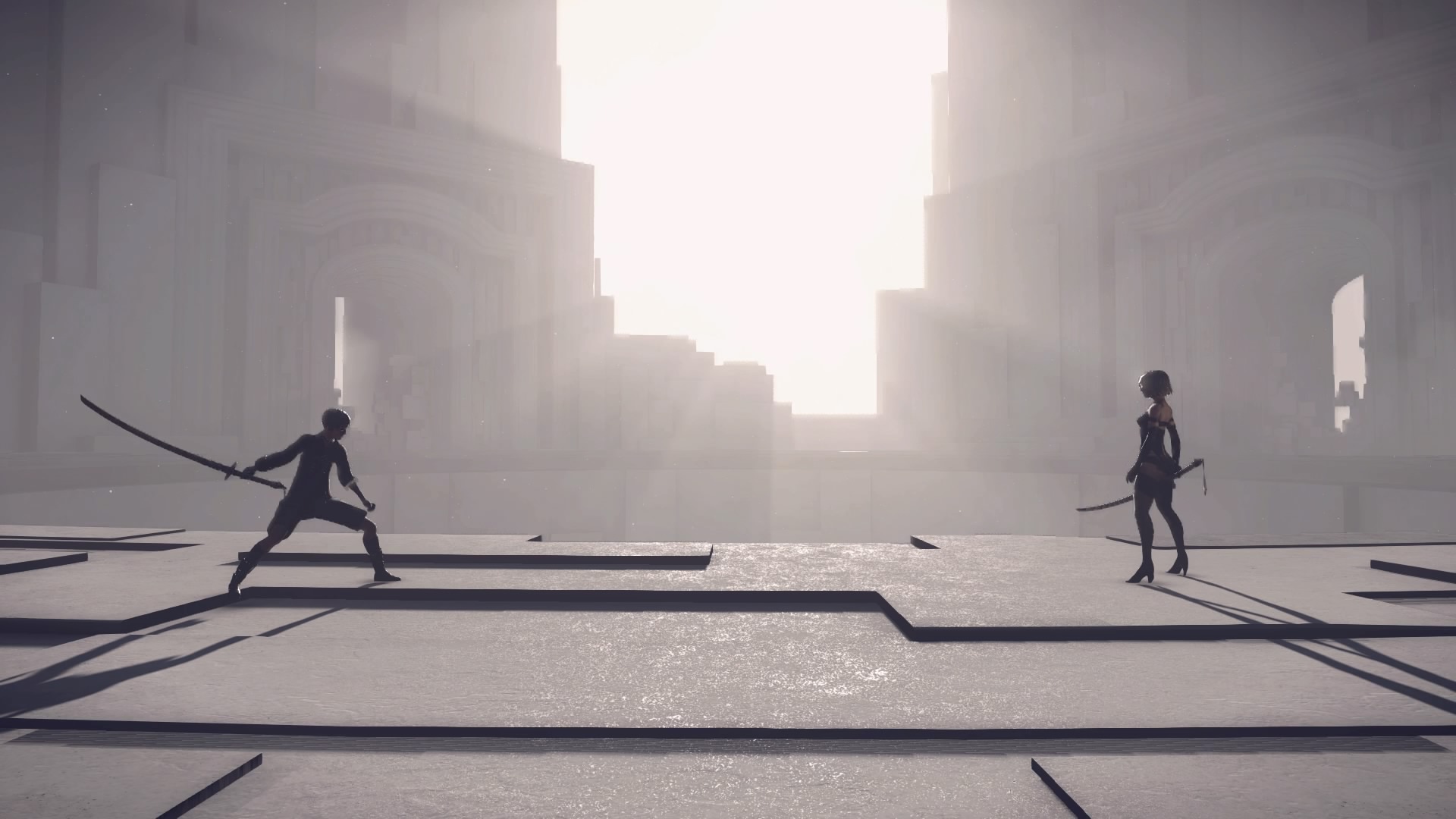 Yoko Taro first made his name with the Drakengard series, of which the first Nier game was a spin-off. Most of his earlier work gained him a cult following, but NieR: Automata is his most developed game yet. Keiichi Okabe, a composer he has worked with extensively returns, and the score is both gorgeous and deeply enmeshed with the story. Highlights include A2's final interaction with Pascal, The Fortress of Lies theme and the robot chants  at first appearance of Adam and Eve.