The 10 Most Emotive Mobile Gaming Soundtracks Part One

The 10 Most Emotive Mobile Gaming Soundtracks Part One

Mobile gaming has all but taken over the world and here at Audeze we are obsessed with them (my personal favorite being RPG’s). It would be easy to focus on just a single genre of game, but before we go there, I thought it would be great to give you a brief cross section of what I consider to be some of the most emotive soundtracks in the current state of mobile gaming.


I would be remiss not to mention at least one retro port, and for this list I thought I’d go off the beaten path of the typical Uematsu collection. In Castlevania SOTN Michiru Yamane managed to create one of the strangest blends of cinematic ambience, 90’s nostalgia (complete with jungle grooves over romantic synth/strings) that just makes a diehard fan like me cry inside with joy.


Dandara is known for its gravity-defying adventuring, as Dandara brings balance to a directionless world. Thommaz Kauffamann brilliantly executed on this idea through his unique blends of rubato ambience and calculated but organic grooves that seem to emerge from the environment itself. From the composer himself: “The textures and musical aesthetics present in this soundtrack often made up of repetitive patterns, match a world that suffers from its abandonment to spontaneity, creativity, and vitality. It is with the presence of Dandara that there is a break in these standards imposed in Salt by an authoritarian regime.”


Enjoy the soundtrack in full on Thommaz’s channel:

Amos Roddy manages to capture one of the most important emotions of which no English word exists. The music here lies somewhere between Hiraeth (a Welsh word for homesickness or nostalgia, an earnest longing or desire, or a sense of regret)  and Saudade (a feeling of longing, melancholy, or nostalgia that is supposedly characteristic of the Portuguese or Brazilian temperament). The OST also features a few fun retro synth-voice quirks that hearkens to 90s JRPG legends.

Necrobarista was recommended to me by my iPhone and I hated my phone for trying to analyze my behavior online. How I was wrong for doing so! Penkim and Lim are a duo that managed to marry post-jazz and a bit of low-fi beatmaking for one of the most addictive soundtracks I’ve heard in a long time. My favorite parts of the music sound like a futuristic Brooklyn-meets-Tokyo neighborhood that I’d want to walk through every night at dusk just for the vibes. The dark, ambient thumping beats and creamy, ambient synths suck you in more than any soundtrack in recent memory on mobile.


Replica is an incredible, award-winning phone hacking simulation during a time of terror, and is an example of how a medium itself can engage the players emotions on a visceral level. The soundtrack is remarkably simple and evocative, often single line piano melodies with sparse harmony make you feel everything from guilt to fear to hope and determination. The whole game was made by one developer, Somi! 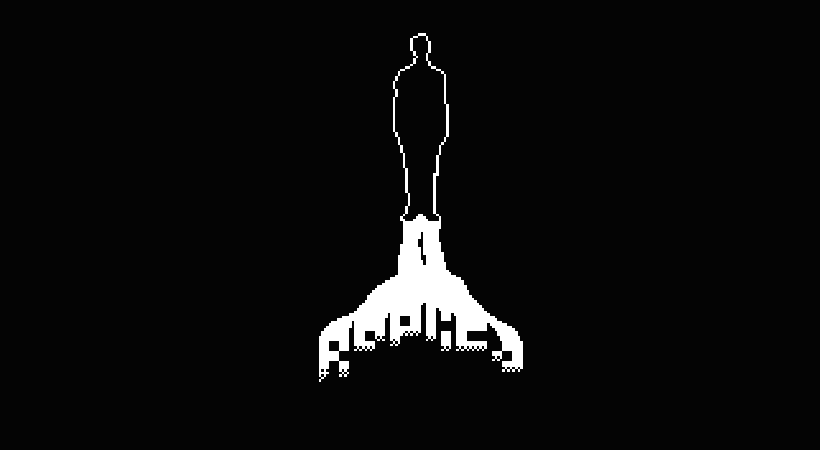 
Enjoying this list? Continue on to Part 2 for the rest!