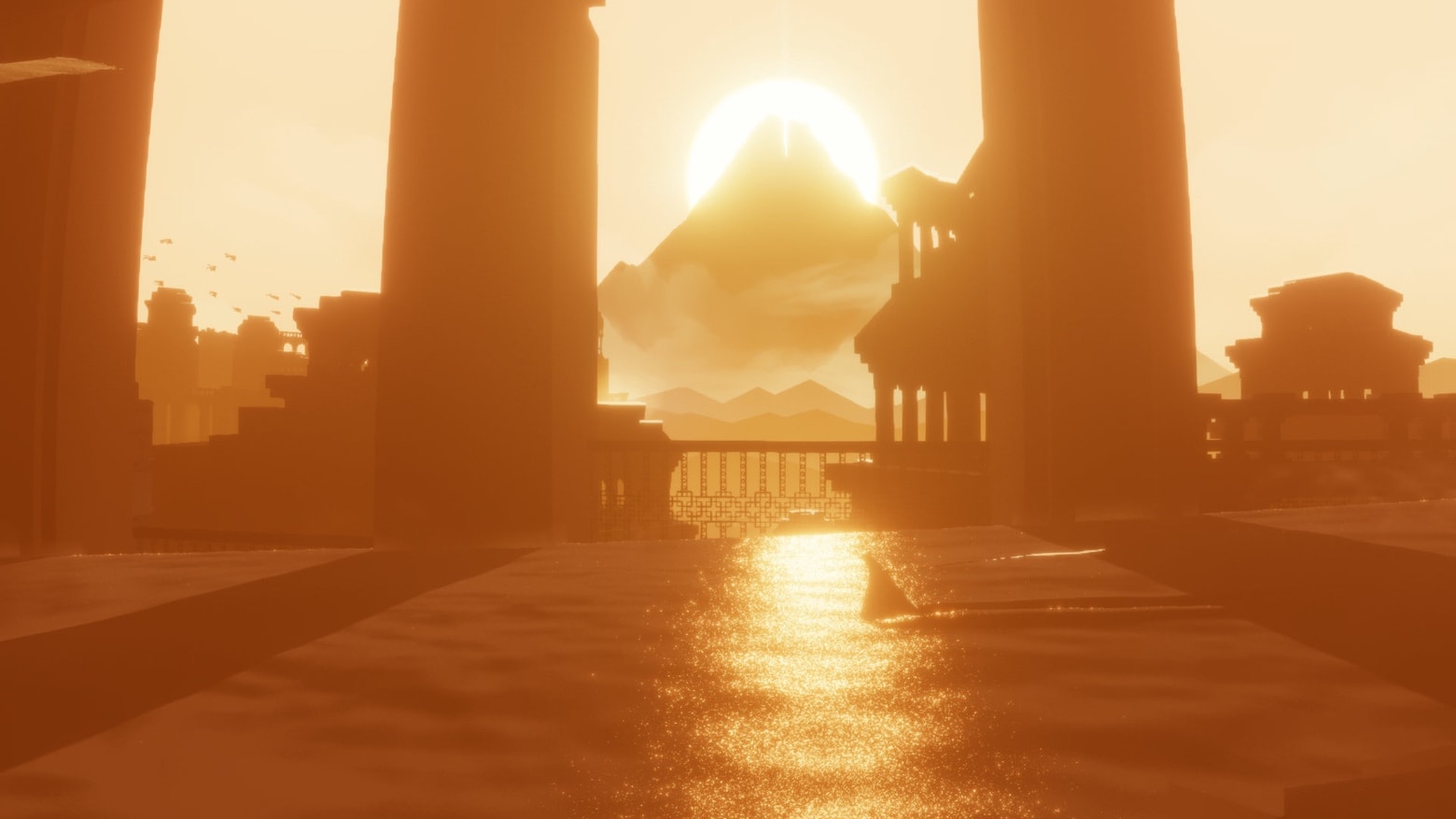 Austin Wintory's Beautiful Soundtrack is the star of the show here, growing over the course of the game from solo cello lines that mirror the loneliness of the protagonist to triumphant orchestra textures as you approach the summit off the mysterious mountain in the distance. However, the understated sound design is an overlooked gem in this game. The texture of your footfalls crunching in the sand, or sounds of rustling cloaks and drifting carpet scraps are so masterfully mixed into the experience that you barely notice just how good they are. Journey doesn't require anything fancier than a basic pair of headphones, but rewards in a big way, a truly 'less is more' game audio experience.

This game was one of the first to use the innovative Sound Particles software, which breaks sound into an enormous number of small, manipulable sources which can then be linked to CGI characters, in game triggers or objects, locations, etc. One of the very coolest moments in this game is when putting on outfits that mask the main character's face, you can hear the voice become more muffled - and this sound also interacts with buildings in the game, sounding further away and echoing in the environment differently as you move through. Even amongst triple-A game titles this one is a true standout from a sound design and technology perspective.

The Halo: Master Chief Collection is finally available on PC, and it's a great time to revisit the classic Halo games. Although the sound design isn't technically as sophisticated as we're used to hearing nowadays from Triple-A FPS titles, the limitations of the systems of the time meant that music plays a much bigger part of these games than we tend to hear nowadays. The Halo 2 score, with its ground-breaking mix of Gregorian Chant, Steve Vai Guitar work and thunderous orchestral cues is as epic as ever, and sounds even better with the remastering treatment given to it in the updated collection. The bridge scene from this game is still a thrilling experience even years later. 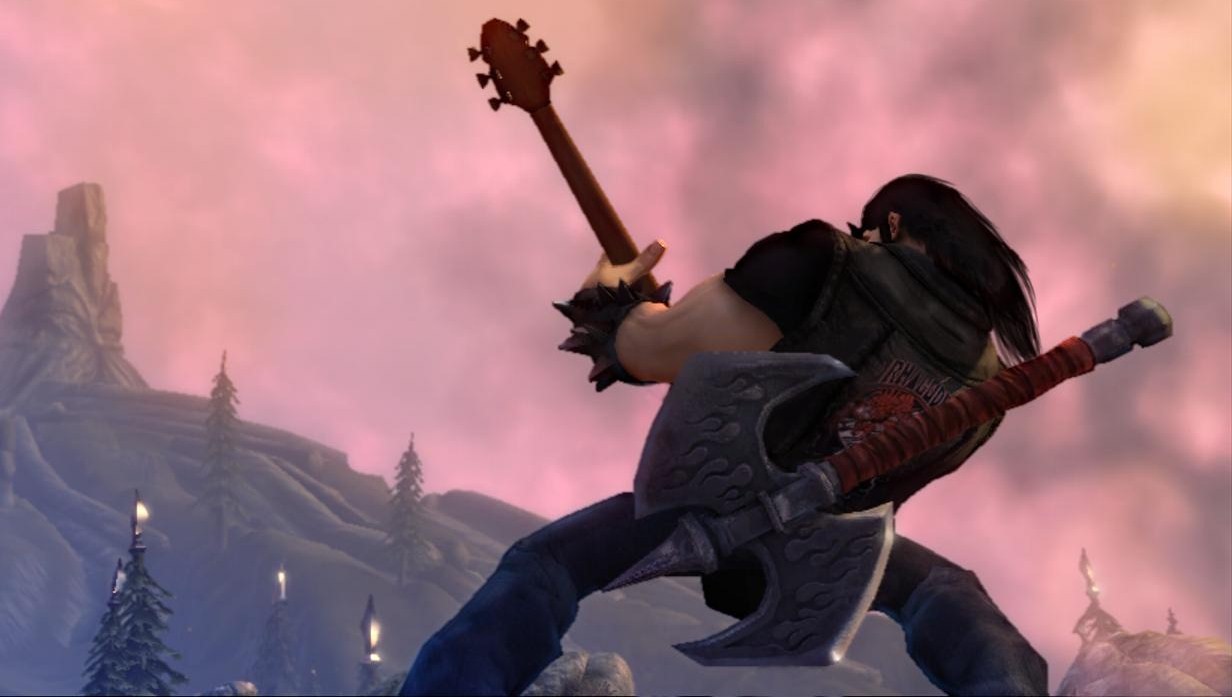 ﻿Brutal Legend was a bit of an anomaly when it was released - music games tend to devolve into rhythm games and beat-box games or the now-past fad of Guitar Hero and Rockband instrument simulators. Brutal Legend instead paid homage to the fandom and culture of Rock and Metal, diving deep into both obscure and more mainstream Metal bands. The sound design is hilarious and used to great effect, weaving in and out of the exceptionally long soundtrack, which consists of over 100 tracks by more than 75 Metal bands. Supposedly the game's soundtrack was curated with assistance from the legendary Aquarius Records in San Francisco. There aren't many, or maybe any games quite like Brutal Legend, and if you're a hardcore Metal head or just curious about the genre, you could do a lot worse than checking out Brutal Legend.