Welcome to Audeze Discovery, a new series designed to as an introduction to all things audio. Today we’ll be taking a introductory-level dive into game audio as it relates to localization, spaces and positioning.

The most obvious game type to benefit from good audio localization are games which use a first-person perspective, and while most of us think of competitive FPS or shooter games first, there are a multitude of other first-person games which are greatly benefitted by good audio localization. Horror games like Dead Space and adventure games with sound-related puzzles such as The Witness or elements of Portal are good examples of games which use their audio to good effect. Dead Space often uses sound as an additional sensory element to hint heighten tension or tease the player into thinking an enemy is nearby, thus raising tension in a way a purely visual experience would not. Portal uses sounds to give hints to the player, where solving certain laser-based puzzles gradually causes a build up in music which gives the player a broad hint that they’re moving in the right direction on some challenging puzzles, and also serves to immerse the player in the game more. 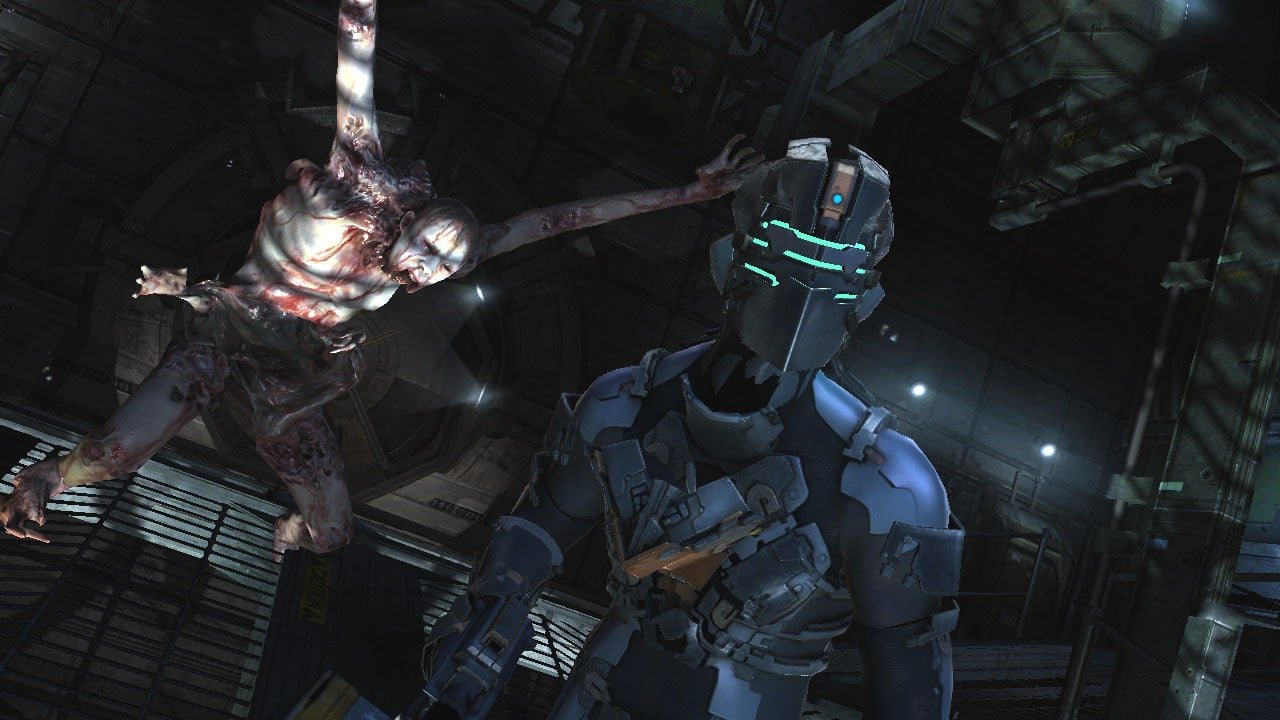 So how do these work? To understand this, it’s important to understand a little about how game audio functions first. The first step in these processes is obviously the game composer and sound designer coming up with some audio - a sophisticated and complex creative process in its own right, and something we’ll address another time. Let’s skip over that for now and assume we have all of our game audio and music assets created, and it’s now time to actually implement our audio! 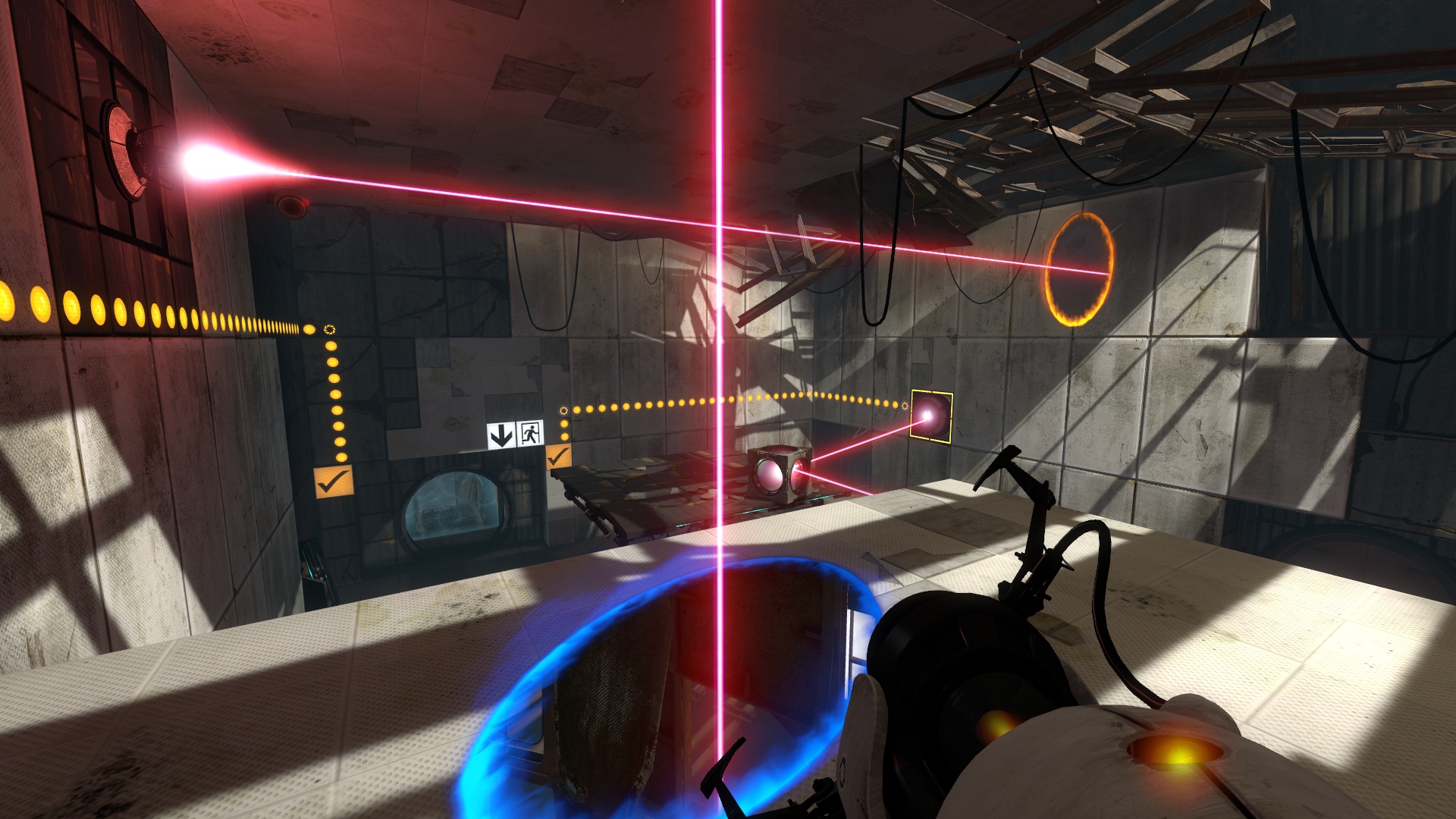 At the point in the game where our audio is ready to be put in, the game is generally in alpha or beta stage, or at least fairly visually playable. We know how objects in games should be interacting, what character and texture models look like and we have some idea of what kinds of things in game need to make noise. These may be objects which inherently make noise such as a water wheel or a car engine, or they could be dynamic actions, sounds are only play when they are triggered such as by opening a chest or activating a computer. Building on both of these tools, the sound designer will layer both static and dynamic sounds: let’s take Rocket League as an example. When you hit the ball, there is a sound for your car hitting the ball, a sound for the ball flying through the air and yet another sound for the ball hitting the wall, all of which adds up to a fair degree of auditory complexity even in a fairly simple example like this.

Game designers have a variety of tools which help them easily assign and layer sounds like this, and we can eventually end up with games like Flower where the background music for a level is keyed to dynamically altered based on your actions in game and how you play. One tool which can help to enhance the effect of this audio is the concept of reverberation or artificial spaces. We’ll cover reverb in depth in another post, but it essentially a tool for mimicking the sound of spaces. Using reverb, one can create the sense that a small footstep sound recorded in your bathroom tile, is actually a footstep happening in a huge cathedral, where it echoes and bounces around. This lets us as the player know we are in a physicallybig space. 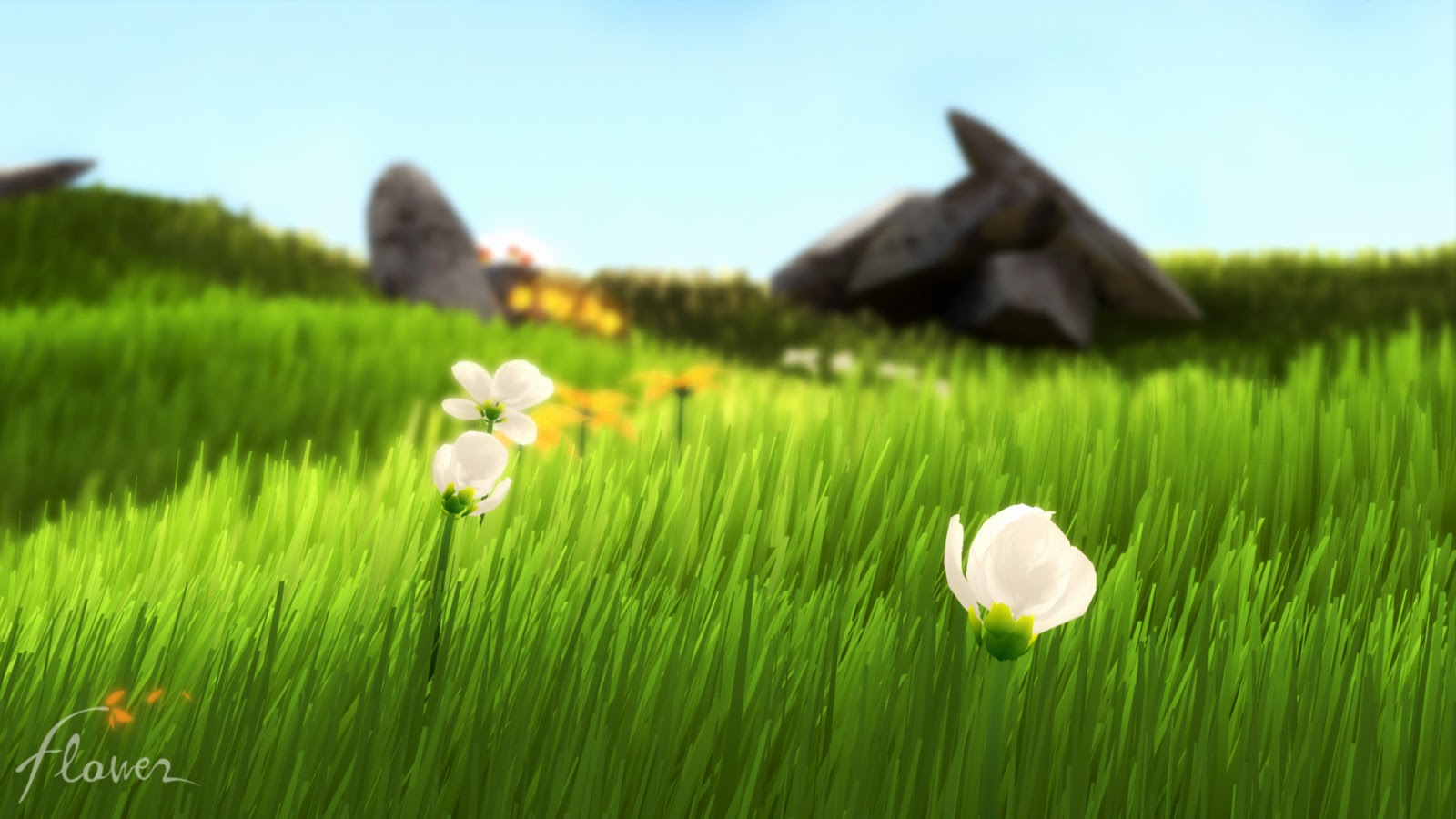 Game engines are very cleverly designed to have some key tools built into them which allow the use of effective reverb. If an audio designer were to put reverb individually on every sound, it would only sound like a collection of sounds all in the same position in the same room, there wouldn’t be any localization or sense of direction. Game engines, and programs like sound particles, can allow game designers to assign sounds to objects in space. When your footsteps echo in the cathedral, they sound like they’re coming from your feet and following you as you walk, not simply emerging from nowhere. Likewise, when a speeding car moves past you, you get the ‘doppler effect’ of rising pitch that tells us something is moving by us very quickly. When an enemy is charging at you from behind, you can tell that they’re behind you as opposed to when they come from the left or right. All of this is possible because the game engine can create one large reverberant space for all of the sounds in an environment and place them very precisely into that space.

When these interactions get very sophisticated, we can even have some very detailed environmental interactions, such as a characters voice sounding different as objects move in front of it, or sounds changing tone when they are around a corner of a building versus right in front of you. Some games even go so far as to assign different sonic characteristics to the environment, for example a cloth awning will block sound less than a brick wall. 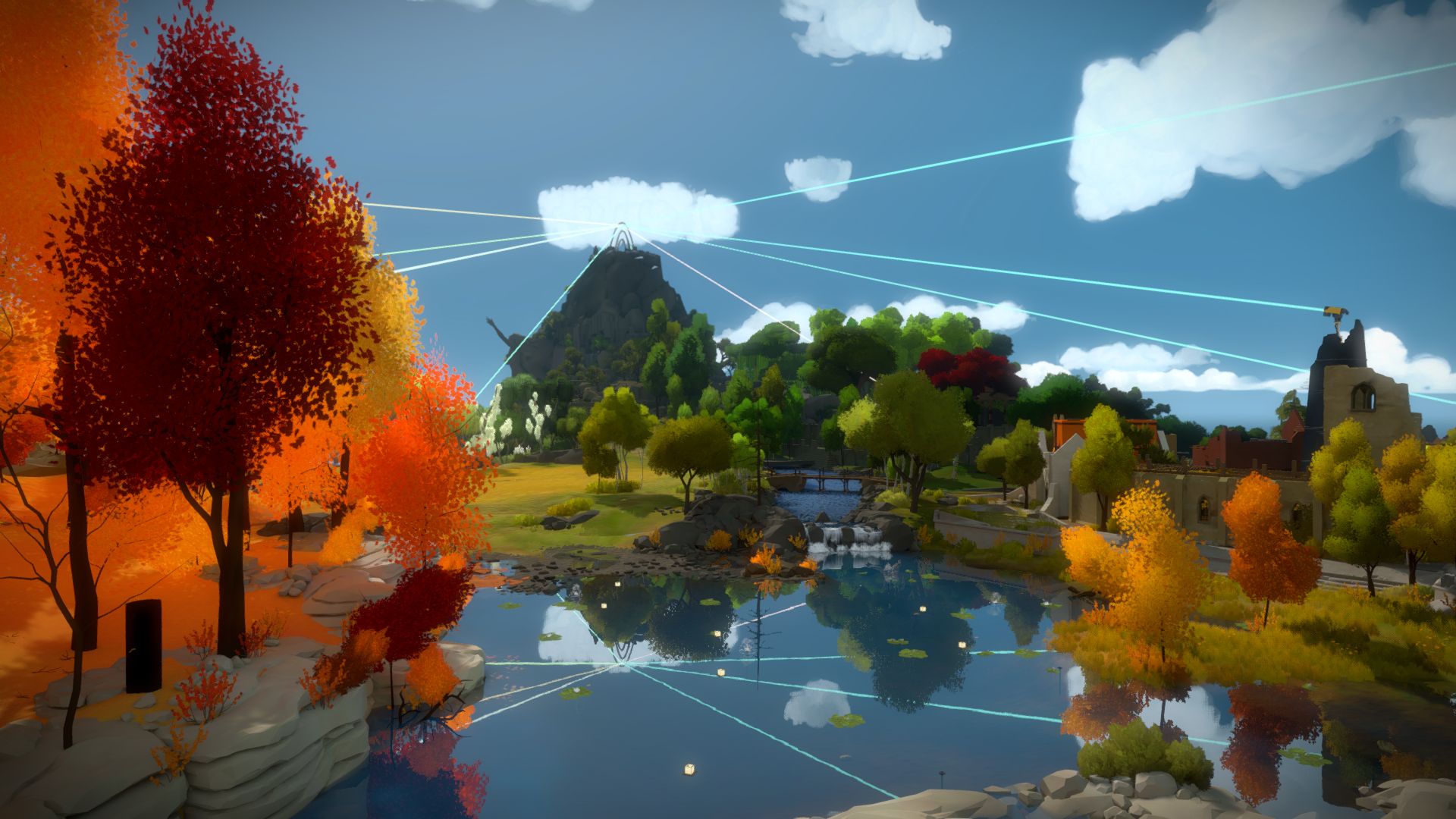 For esports and competitive FPS gaming the benefit of hearing this kind of sound can mean an extra competitive edge, even if just a small one. For the more casual gamer however, the sense of immersion and sonic interaction adds up as an important component of a game designer’s vision, whether that means scaring you, getting you invested in a character or just making something feel epic. In this sense, headphones are an excellent choice for game audio not only because they are a much cheaper way of getting good surround-sound audio than a complex home theater system, but also because they are so close to your ears, they allow you to hear all of the interesting details and sonic textures that the composers, sound designers and programmers have spent so much time creating and the better your headphones, the more of these details you’ll hear.