Audeze interviews Susan Rogers, engineer for Prince and many others 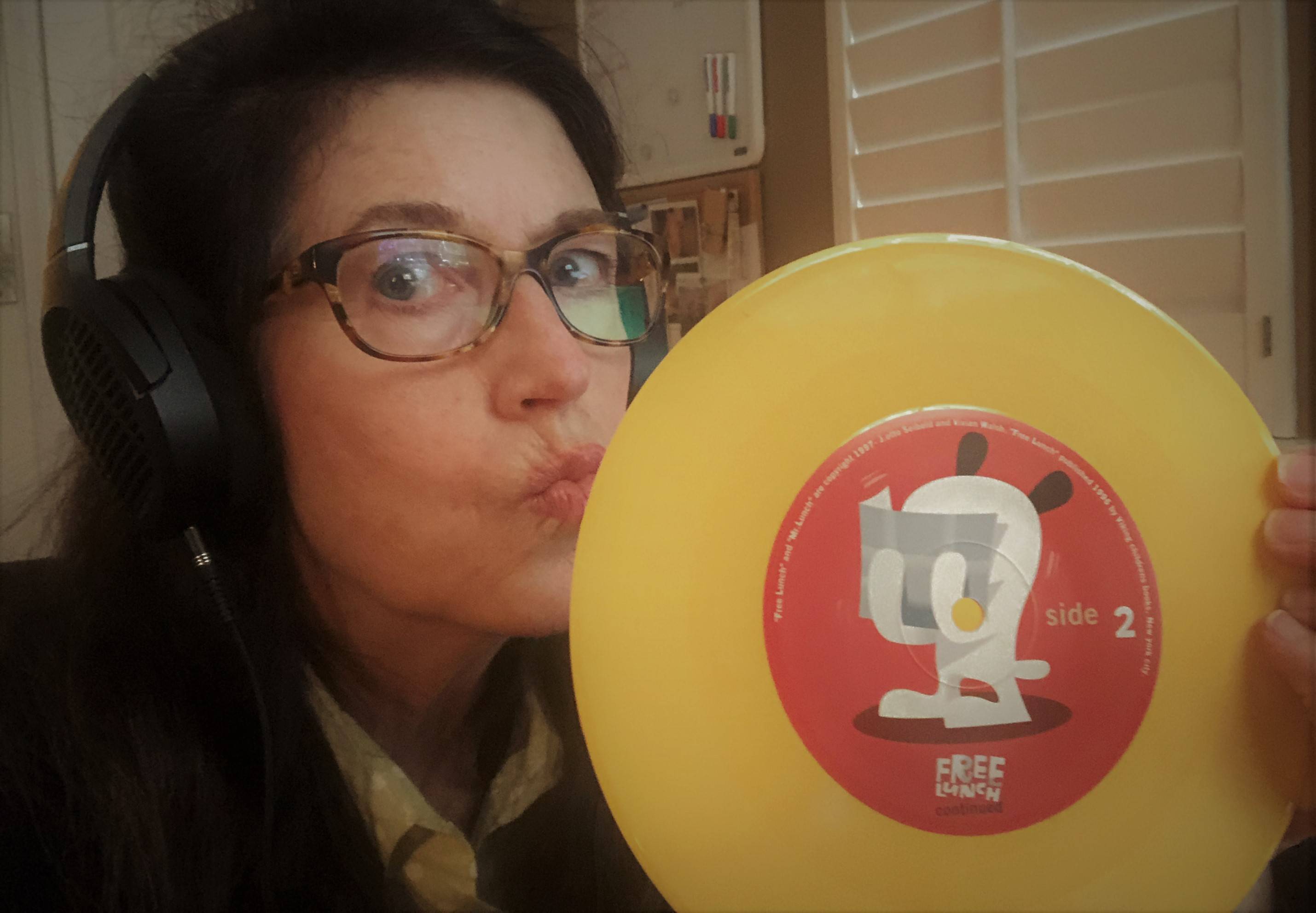 Susan Rogers is an American professor, sound engineer and record producer best known for being Prince’s staff engineer during his commercial peak (1983-1987). During this time, she laid the foundations for Prince's now infamous vault by beginning the process of collecting and cataloguing studio and live recordings. She has also worked as a sound engineer and record producer for several musical artists such as Barenaked Ladies, David Byrne, Robben Ford, Jeff Black, Rusted Root, Tricky, Michael Penn, Toad the Wet Sprocket, and Tevin Campbell. She is an associate professor in the Music Production and Engineering and Liberal Arts departments at Berklee College of Music. 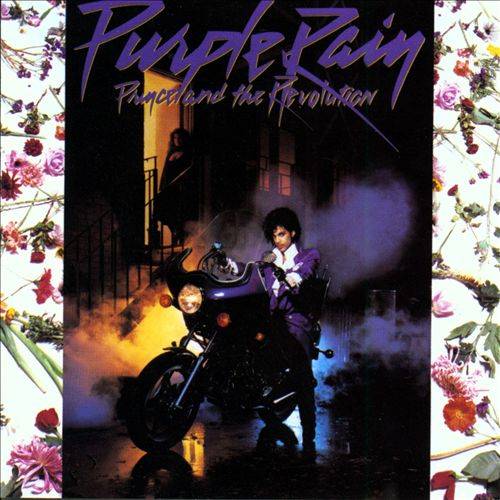 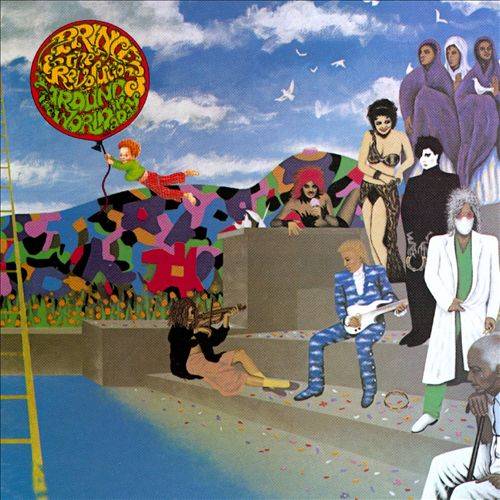 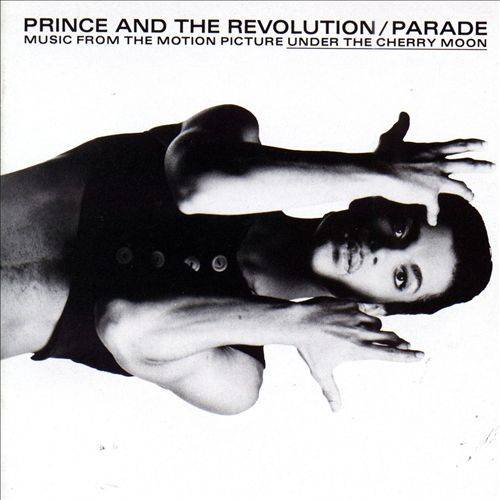 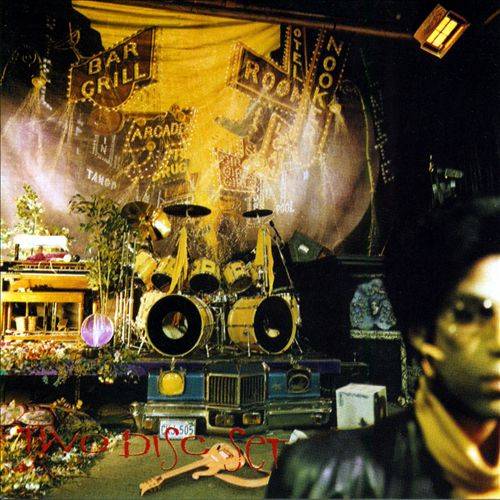 An archived 1985 concert performance of Prince and the Revolution that Susan helped record was released on the day of this interview's publication. This was a total coincidence and we had no idea it was coming out! You can check it out here - it's wonderful.

Here is our interview with Susan:

Can you provide any preferred links to your discography, social media, etc, that you might want us to share?

I’m one of those people who cringe away from social media as though it were an ogre coated in manure. No personal pages or platforms at all, but here is my All Music credit list  and a link to my biography at Berklee College of Music. (Here's a fantastic interview of Susan in Tape Op magazine  too!)

The Prince   work I did (Purple Rain, Around the World in a Day, Parade, Sign o’ the Times, and The Black Album) was in a category all by itself because he was so extraordinary. He hired me in 1983 as his audio technician but put me into the engineering chair straight away. After that, Geggy Tah’s three albums, Nil Lara’s My First Child, and Jeff Black’s Birmingham Road (featuring the original Wilco band members plus Greg Wells) are noteworthy for their deep, deep vein of musical talent.

Did you also play a role in the newly released Prince and the Revolution: Live album?

Yes, I was there in the mobile recording truck. I dimly recall that it was the Record Plant mobile  with Dave Hewitt. A great tour.

I was a Studio Queen of the ‘80s and ‘90s, so I’d turn listeners on to the records that might have slipped their notice, in particular Geggy Tah’s Grand Opening. Record makers have to develop an ear for talent and this “bedroom” record features it in its purest form. I exchanged my record making career for a science career at the turn of the century. I am currently writing a non-fiction book on music listening from three perspectives: record producer, brain scientist, and non-musician. It will be published by W. W. Norton in 2021.

As a non-musician my biggest asset is the capacity to listen as a fan and to help convert musical gestures into a more universal message. I liked serving as an intermediary between the artist’s vision and the music listener’s appetite, when I was in the producer chair, at least. As an engineer, I enjoyed painting with sound in the sense of blending, highlighting, and contrasting tonal colors to serve the scope of the song. As a mixer, I loved feeling like the cinematographer for the record – framing the shots, modulating the listener’s spotlight of attention, deciding between shadow and light. I was really happy with facilitating the vision of others.

I started in 1978 in Hollywood. I grew up in Anaheim, California, just crazy about records and the radio, but with zero interest in playing or writing music. I needed to exchange something I could do happily for a chance to be around record makers. Few jobs in the music industry were (are) more necessary than audio tech work, so I bought textbooks and studied and landed a job at Audio Industries Corp. in Hollywood. I was an MCI service technician repairing consoles and tape machines in the Greater Los Angeles area. An excellent way to begin!

Record making is really, really hard, so there were lots of frustrating moments. As is the case with most people, frustration was more frequent early in my career. There was one client who hired me to produce, engineer, and mix her record, but it turns out that she had only hired me for my gender. In the studio she assumed control of everything and made it unpleasant to work together. We parted ways before mixing the album and her label dropped her. If I had to do it over with today’s brain, I’d be better able to see what her desire for control was about and could work with her a little better. But really, with today’s brain, I’d never take that gig!

Yes! I must have the API 560 graphic EQs and the Eventide H3000 with micropitchshift. Lots of delays are absolutely necessary, too, plus the Yamaha NS10ms.

Know yourself. Know what you want and what kind of thinker you are. Recognize that what you want may not perfectly overlap with what you are capable of doing. Start your career by getting paid to do something that you can do with the least amount of uphill climbing; that will enable you to get a purchase on professional life as you add other skills and knowledge.

I’ve always worked with headphones in my record making career. They are the only way to overcome the modulating effects of the head-related transfer function. The problem has always been that headphones have a built-in curve that must be learned if you are going to use them as a reference monitor. We audio engineers are a superstitious people who tend to be brand-loyal. I really love the Audeze phones and will take pride in recommending them to the future record-makers I teach at Berklee!